Many of us are looking for the optimal solution when choosing a smartphone. In particular, for fans of the Apple brand, the advantages of the iPhone models are well known - speed and stability of the operating system, security for your data and reliability - long device life and support for updates.

We are often faced with the dilemma of whether to buy the latest model of Apple smartphone, or if we already have an older model, then take the next one. Specifically here we will make a comparison between the smartphones iPhone 8 (2017) and SE 2020.

Let us remind you that the previous iPhone SE model, which the brand released in 2016. was a combination of the performance of the 6s and the body of the 5s. But let's see what will impress us with the new edition and why we compare it exactly with the iPhone 8. 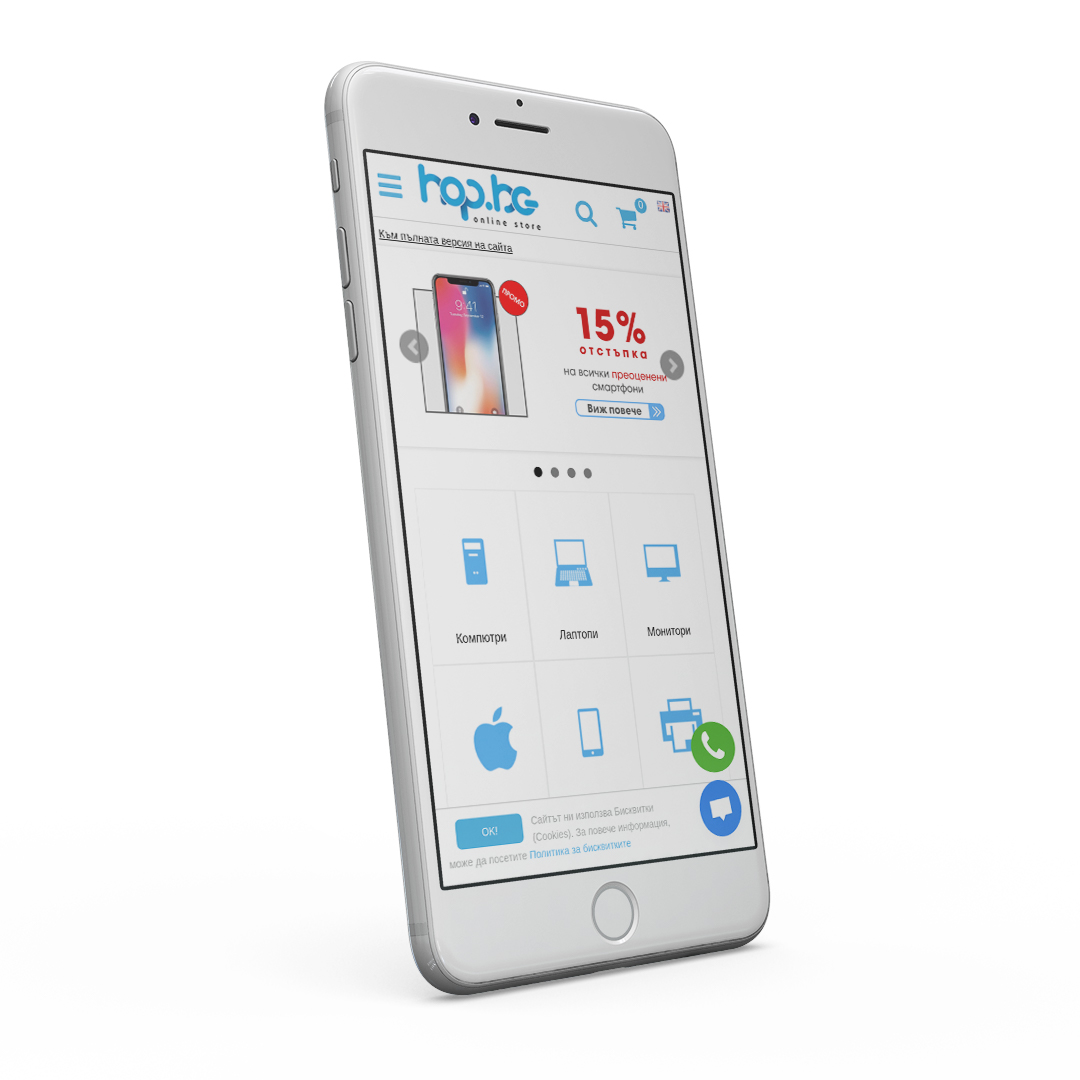 How do they differ:

On the iPhone CE, the lens is sapphire crystal coated and has features such as Smart HDR and QuickTake video, but lacks night mode unlike the iPhone 8.

And last but not least, we can note that both models are very similar in price as new. But in hop.bg you can find a second hand iPhone 8 at a much lower price, and you will get the same quality. The price for a used iPhone 8 is half that of a new iPhone SE (2020).

Finally, we can summarize that no matter which option you choose, it is important that it meets your requirements and criteria. If you prefer a large display, the iPhone 8 Plus is suitable for you, which will provide you with the same speed as the iPhone SE. If it's important for you that the battery lasts longer, the iPhone 8 is also a good choice. Although with a small difference in capacity from the iPhone SE, sometimes 20-30 minutes are very important.